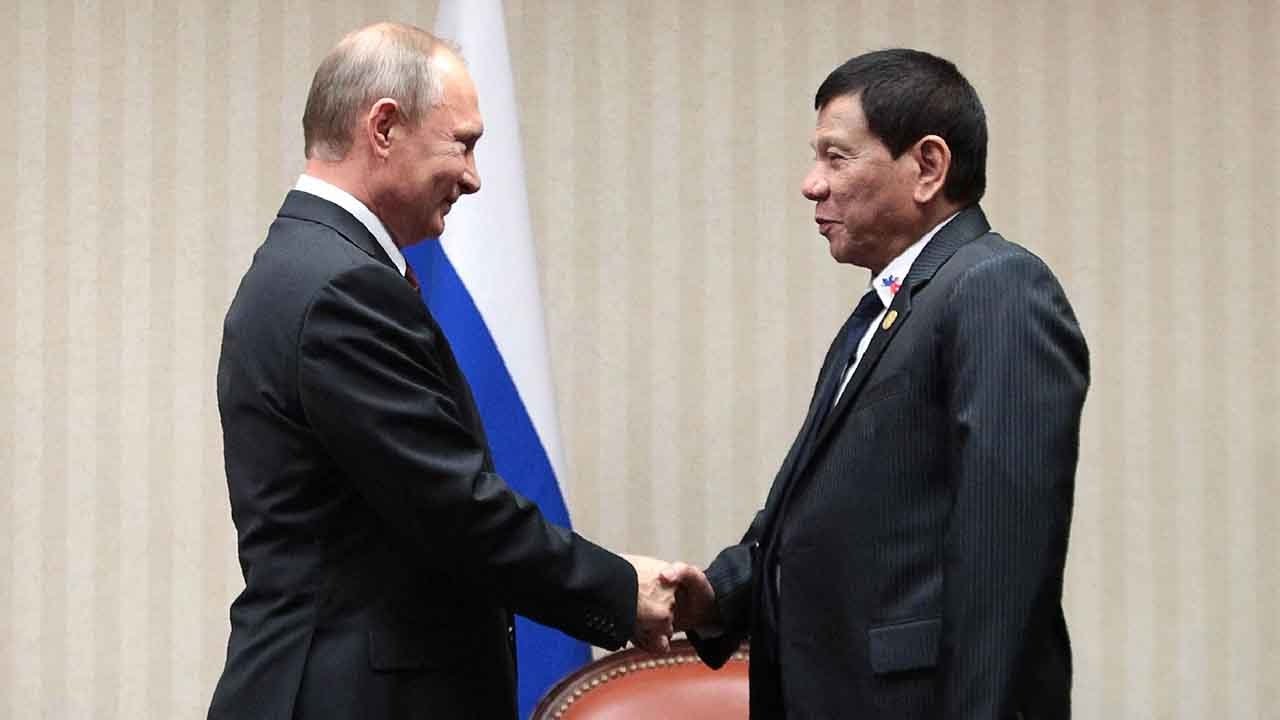 “He (Duterte) said he was invited by Russian President [Vladimir Putin] and he accepted it,” Presidential Spokesperson Salvador Panelo said in Malacañang Thursday.

Panelo said Duterte would visit Russia on the first week of October, the second time he would visit the country after he cut short his trip in May 2017 because of a terror attack in Marawi City.

“Of course when you visit a country other than yours, it means you are trying to improve the relations. It could mean further improved relations between the two countries,” Panelo said.

Foreign Affairs Secretary Teodoro Locsin Jr. said Duterte’s second visit to Russia was meant “to make up for his first state visit that was aborted within half a day of arriving by the fall of Marawi to jihadis including foreign fighters.”

Duterte once called Putin “my favorite hero,” as he tried to cement better ties with Russia and steer away from traditional Philippine ally, the United States.

Duterte said he would turn to Russia to seek arms to boost the country’s defense capability. /gsg