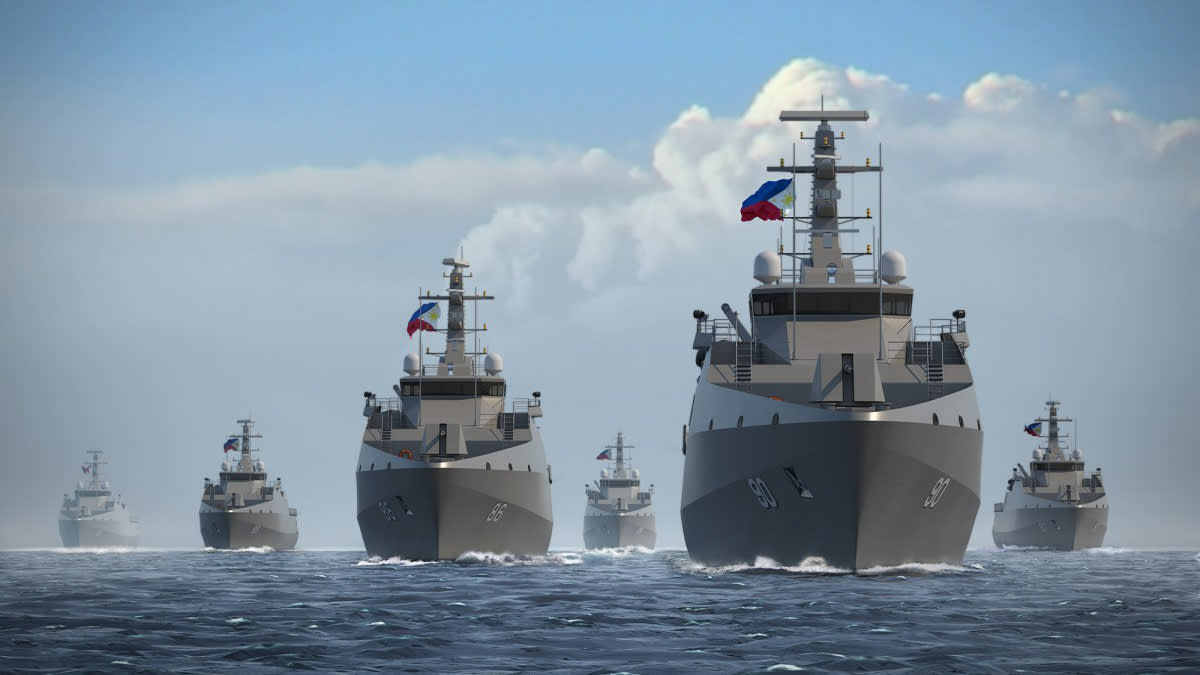 Executive Secretary Salvador Medialdea lifted the suspension of negotiations for loans and grants from 18 countries that endorsed a resolution in July calling for an investigation of Duterte’s anti-narcotics crackdown, which has killed thousands of suspects and alarmed human rights activists. The suspension was lifted in a memo to government agencies on Feb. 27 and made public on Wednesday.

The ban imposed by Manila in August affected a plan to procure six offshore patrol vessels, or OPVs, for the Philippine Navy through an official development assistance loan from Australia, which voted in favor of the Iceland-led UN Human Rights Council resolution.

Australia, which has a visiting forces agreement with the Philippines, has been keen to fund the project, which seeks to bolster the Philippine Navy’s patrol capability in the disputed South China Sea, much of which is claimed by Beijing.

Medialdea said necessary clearances still had to be secured “prior to actual negotiations and conclusion on any agreement.”

Philippine Navy chief Giovanni Carlo Bacordo told the Nikkei Asian Review that it was up to the Department of National Defense to decide on the project. “[But] I don’t see any obstacle with the Philippine Navy’s OPV project,” Bacordo said.

Defense Secretary Delfin Lorenzana, who last year lobbied for Australia’s exemption from the loan ban, did not immediately respond to a request for comment.

In October, Lorenzana said he wanted the project to begin this year to generate more local jobs. Austal plans to build the vessels at its yard on the central Philippine island of Cebu.

The company is also looking to expand in the Philippines. Austal, which specializes in passenger and military ships, and U.S. private equity fund Cerberus Capital Management are in a joint bid to take over the bankrupt Hanjin shipyard in Subic Bay, a former U.S. naval base which opens to the South China Sea.

In December, Austal and Cerberus made an offer to the creditors of the 300 hectare yard, which has also had interest from China, but the deal has yet to be closed.