Philippines, US To Hold Military Drills 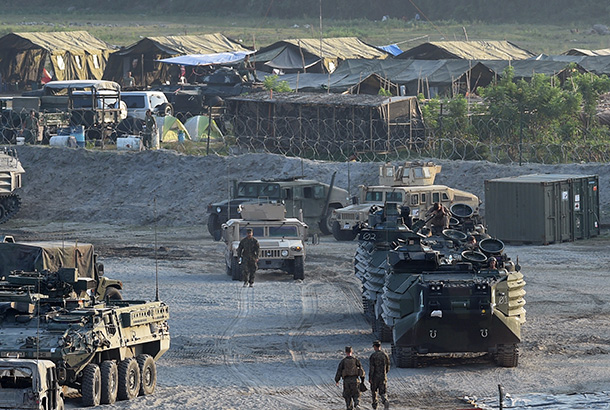